Following on from my last post ‘My Jed Armchair from Habitat‘, I wanted to explore the design of the chair in more detail. And by chance, have an opportunity to speak to David Irwin about his chair design.

David exhibited at the student graduate show New Designers in 2007 with the 3D Design course from Northumbria University. His design of the Jed Armchair was so well-received that he was awarded the prestigious ‘Peter Walker Award for Innovation in Furniture Design’. At the same time head of furniture at Habitat Bethan Gray selected the armchair to be included in the new collection for the high-street brand. Incidentally, Bethan chose this nine years after she had exhibited at the show herself scooping up Habitat’s Furniture Design Award for her Interlock Flat Pack/modular Storage System.

David explained “Bethan saw the chair at New Designers 2007 and that’s when I first met her. She was head of the design department at Habitat at that point and asked if I wanted to license the design of the chair to Habitat. I said yes!

The elegant form of this chair takes its cue from utilitarian Danish Design. To make busy lives a little easier, foam seat cushions are upholstered in an easy-clean cotton mix fabric. They can be removed easily thanks to a buttoned epaulette and passant detail, which loops around and through the chair legs.

Habitat were kind enough to offer me two of these armchairs which I have always shown such a keen interest in, having liked David Irwin’s work for other brands such as deadgood and Juniper, and having blogged about his products before.

The idea is very simple, and highly successful for the few elements it contains. With a simple raw-oak finish and a base cushion which can be removed, the chair is immediately simpler than others on the market with practicalities built in from the start. Easy to get through doors, to maintain and taking up less space in the living room, the Jed armchair is ideal for my small apartment.

Sadly my room is not quite as sophisticated as I’d like you all to believe, but Jed does fit in well with my Vitsœ shelving, monochrome prints and collection of design books, because it continues the same principle I try to find within everything that comes in to our home… made to last. Not just by materials and production-quality but of design too, it must function and not defined by passing trends in order to appeal as much in 20 years time as it does today. I believe these chairs do and that’s exactly why I have them in my home. 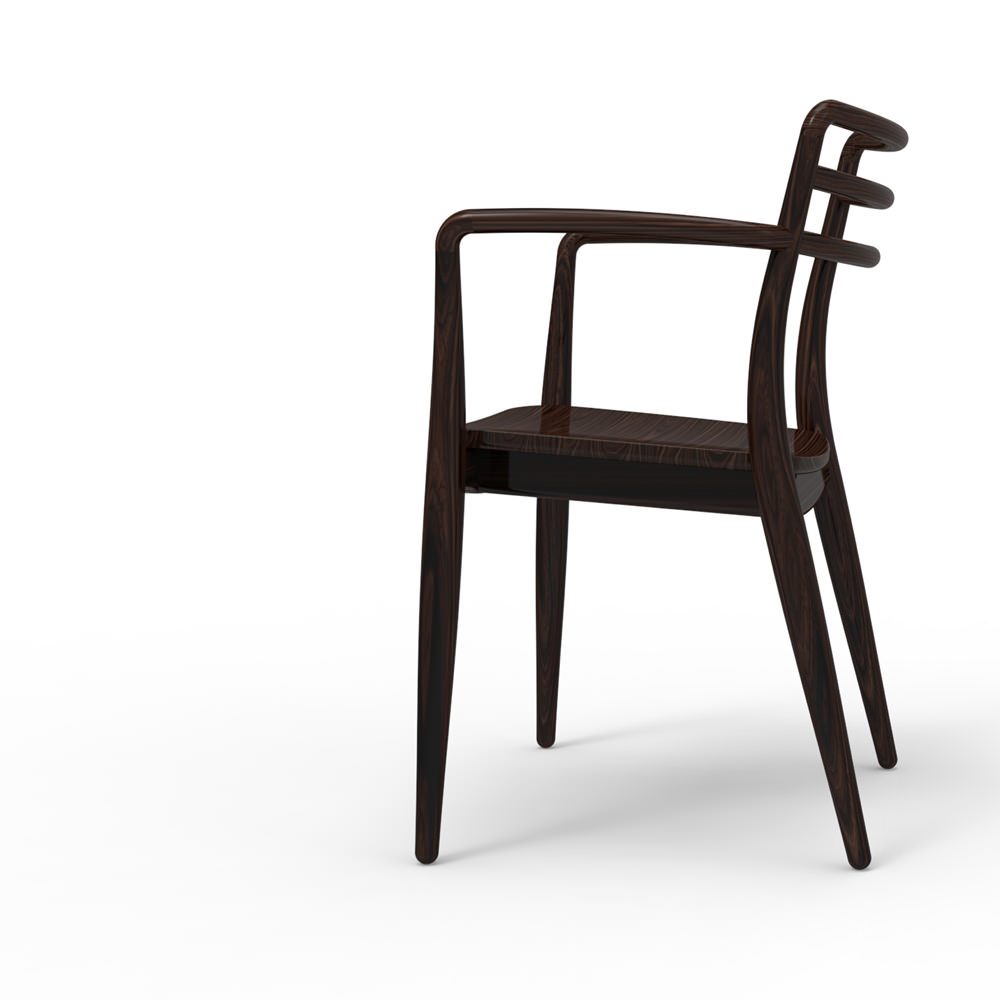 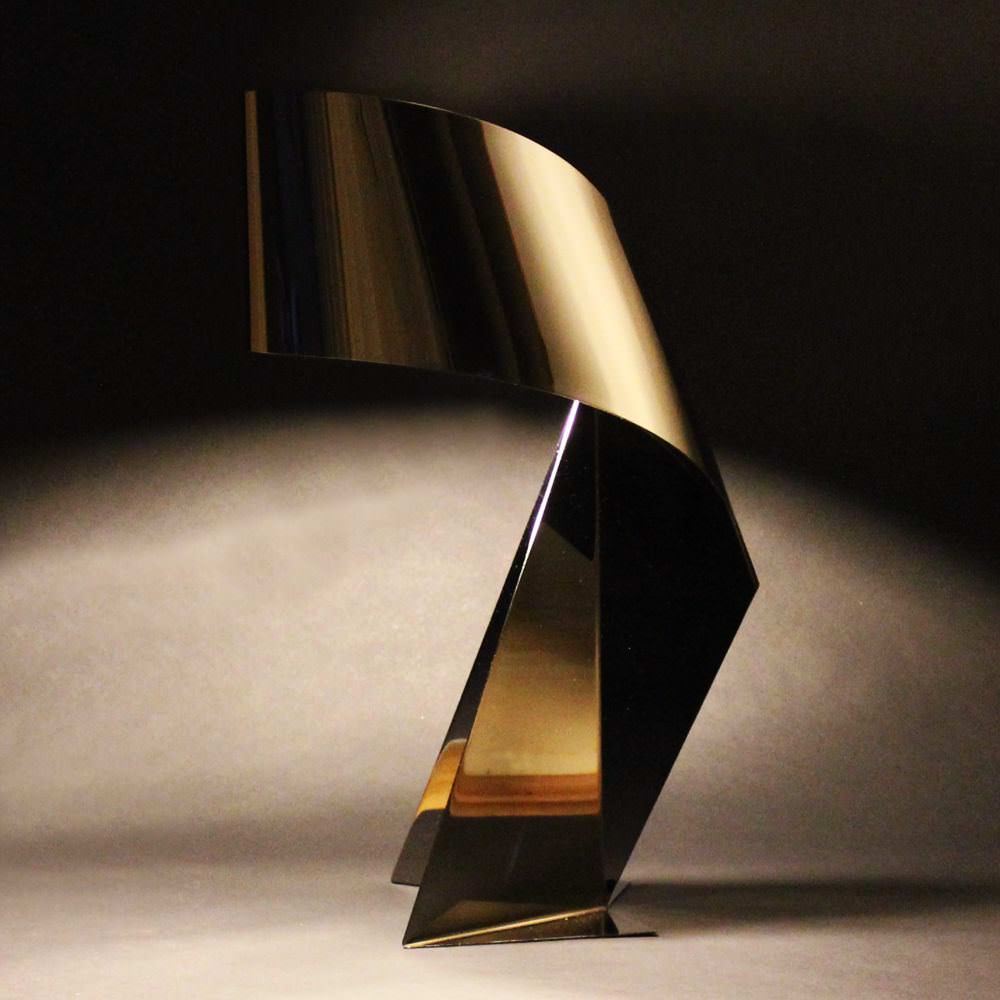 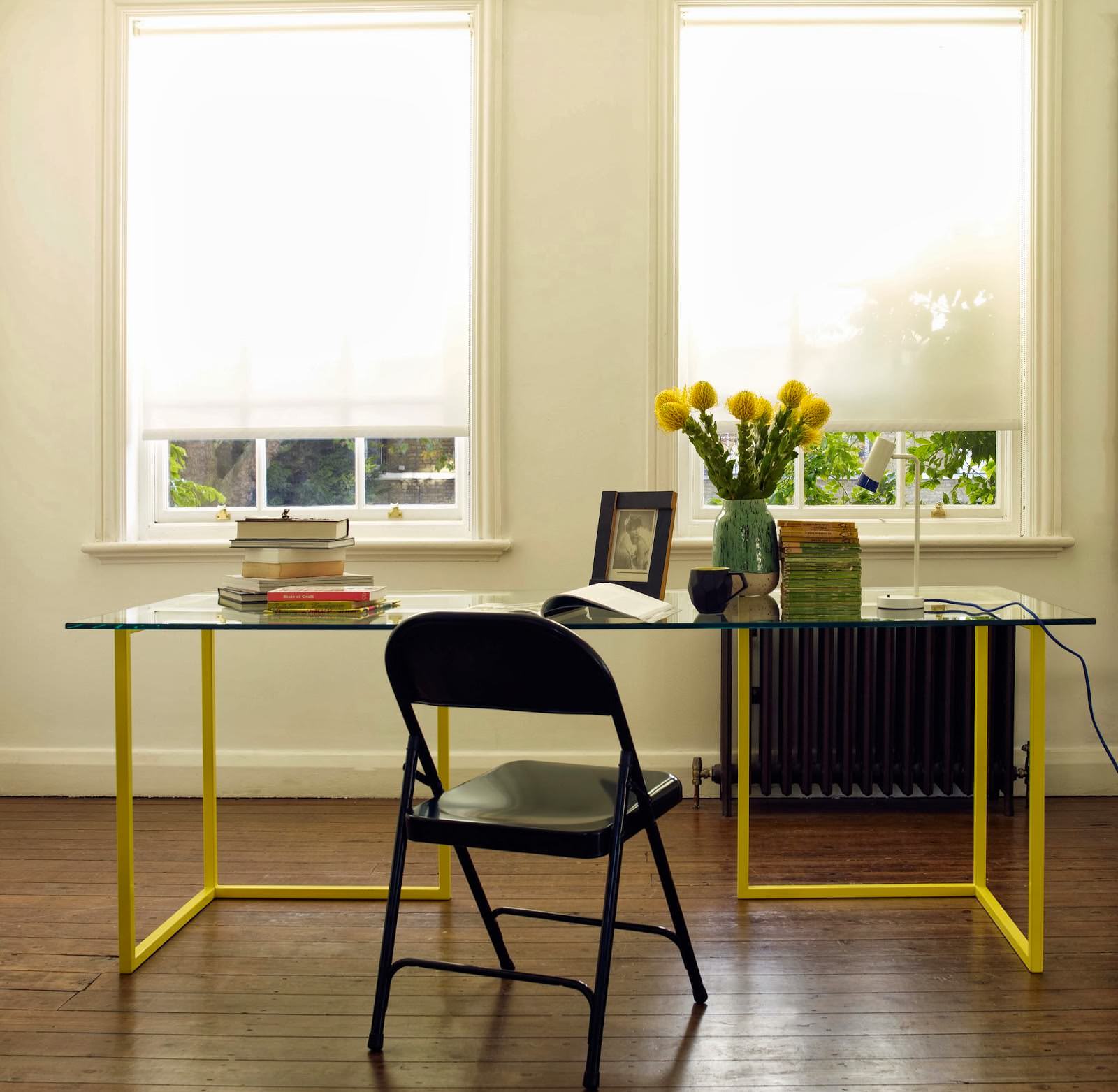 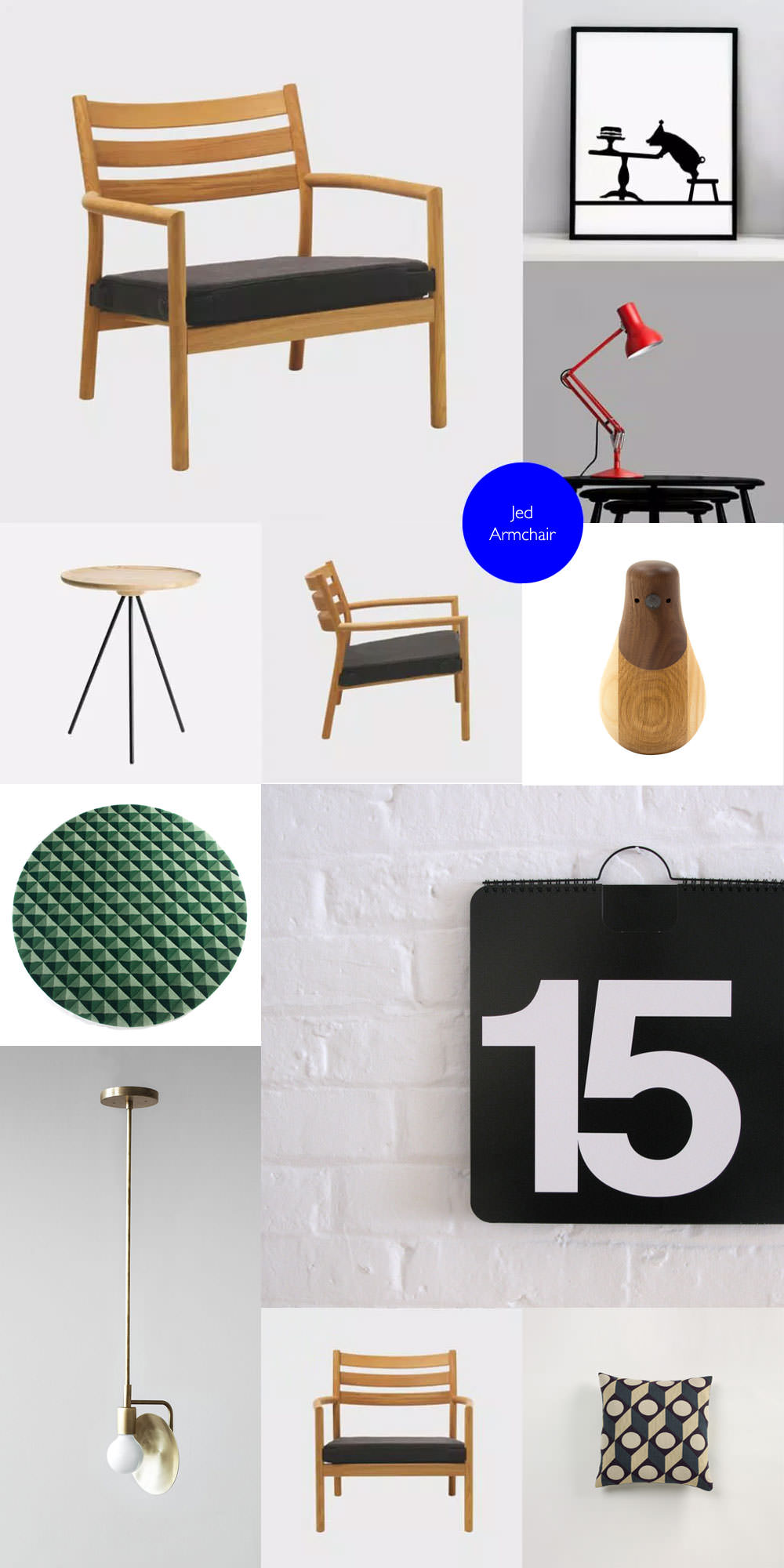 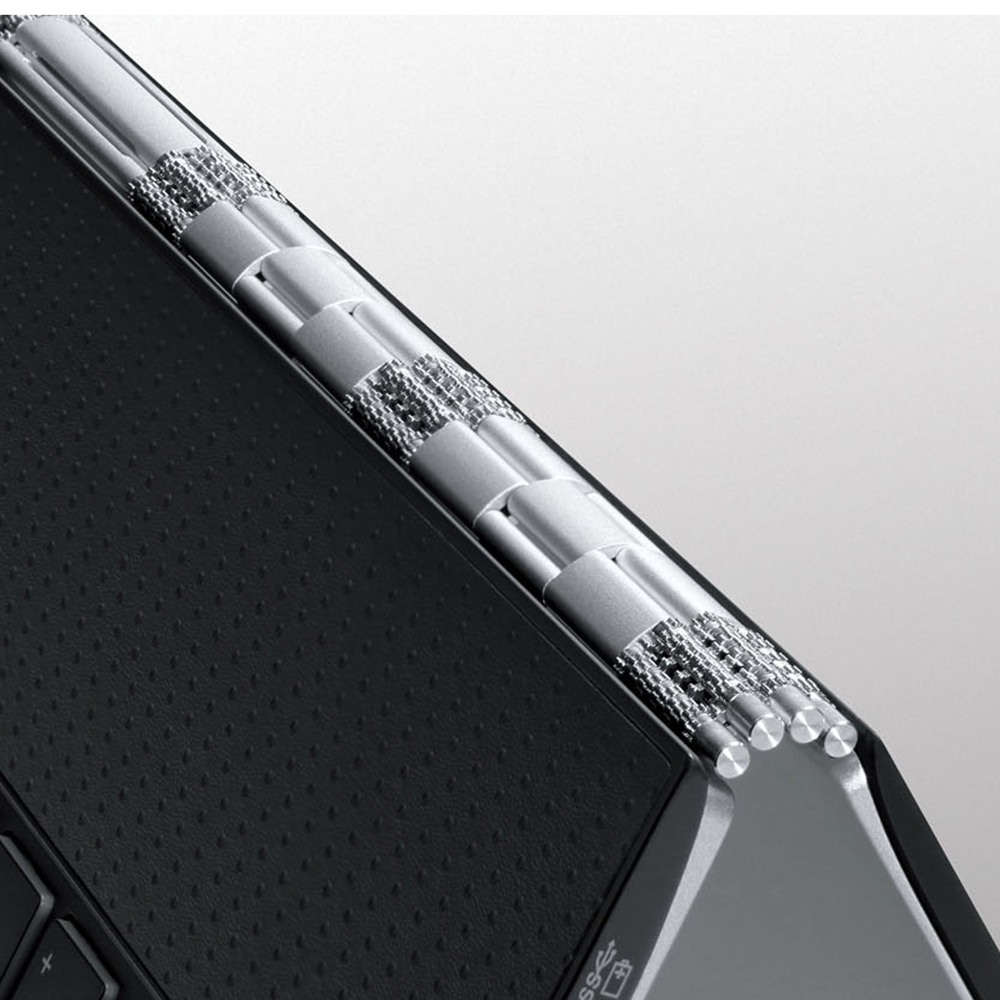