Charles & Ray Eames need no introduction but I wonder how may of you are as aware of the home they lived in as you are of their furniture designs. The Eames House (also known as Case Study House No. 8) is a landmark of mid-20th century modern architecture in Los Angeles. It was designed and built in 1949 by the husband-and-wife team to serve as their home and studio.

After Ray’s death in 1988, the Eames family shared and cared for the Eames House and grounds, always mindful to safeguard their authenticity for the future. Now, the Eames Foundation is working to preserve the house as it existed when Charles & Ray lived and worked in it for the last, most prolific half of their lives. This includes not only conserving the house for the future but also celebrating and transmiting the legacy and philosophy of Charles & Ray. They are on a mission and the Eames Foundation need support to do so. They recently began a campaign to help fund the long-term preservation of the house which they expect to exceed $2.5 million in costs. You can purchase a print at eameshouse250.org.

Whilst many larger donations have come from other sources, the Eames Foundation have created a series of posters to raise $150,000. Having achieved this amount relatively quickly, the foundation then produced a further four posters in order to continue their fund-raising. So, what exactly does the Eames house need: Unusually for such an avant-garde design, the Eames publicised the house as a thoroughly lived-in, usable, and well-loved home. While many icons of the modern movement are depicted as stark, barren spaces devoid of human use, photographs and motion pictures taken at the Eames house reveal a richly decorated, almost cluttered space full of thousands of books, art objects, artifacts, and charming knick-knacks as well as dozens of projects in various states of completion. The Eames’ gracious live-work lifestyle continues to be an influential model.

This short film shows a great insight in to the home in more recent times, giving a tour of the grounds and house as if you were walking through it yourself. If, like me, you’ve always wanted to visit the house then this video might be as close as we get… 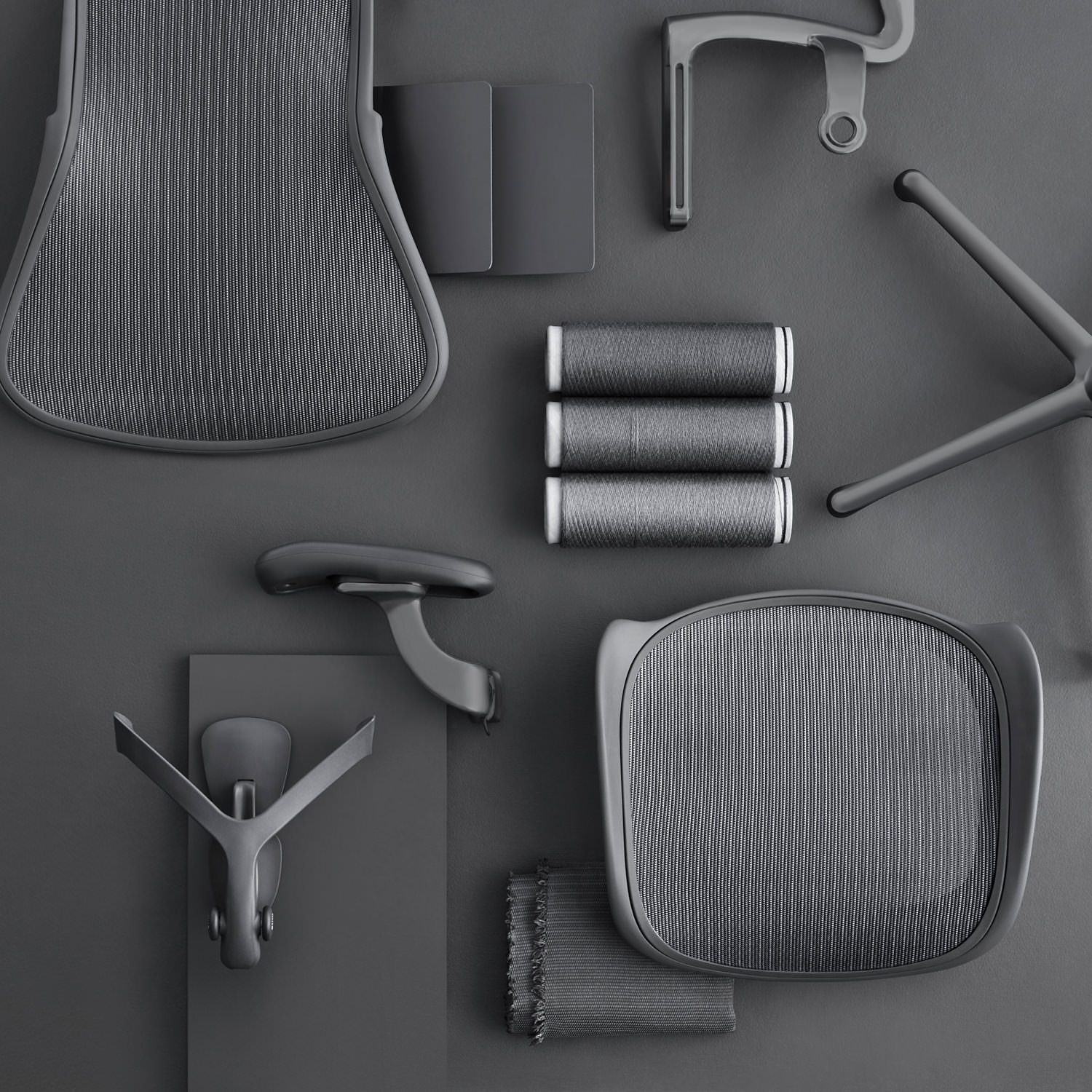 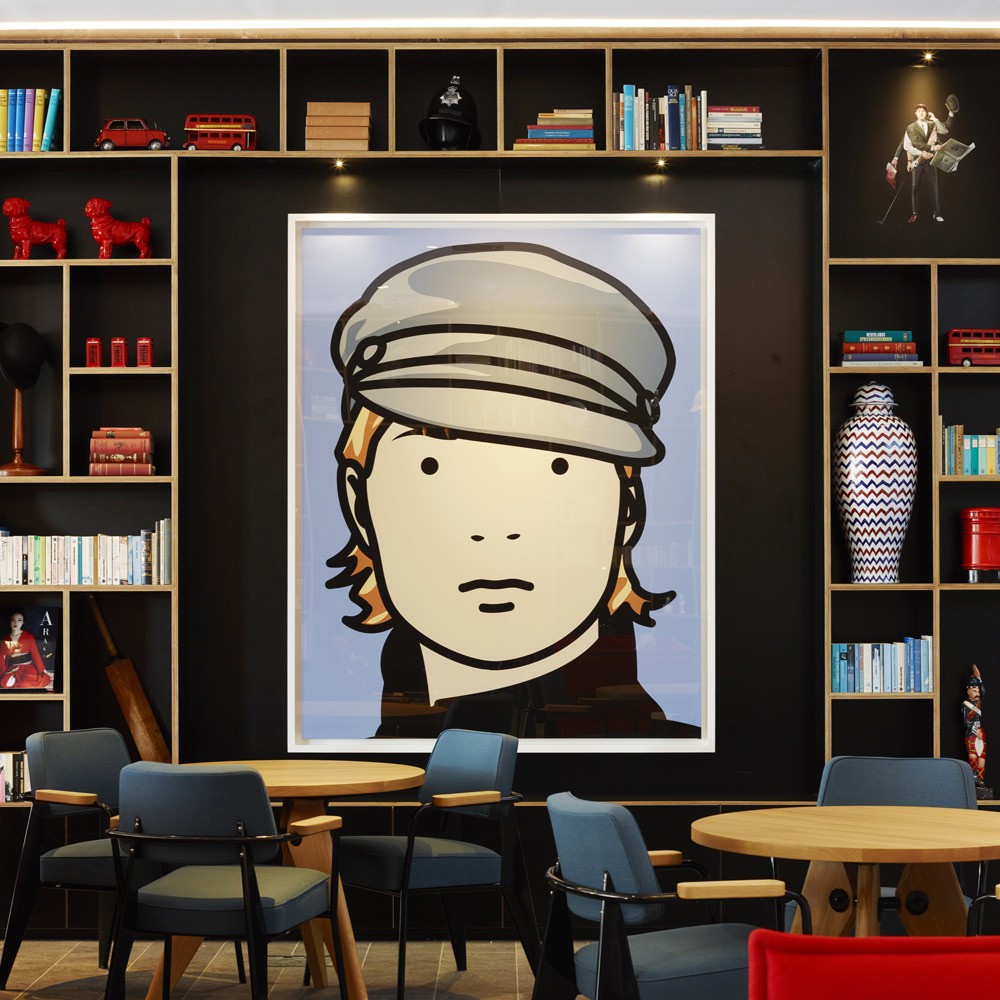 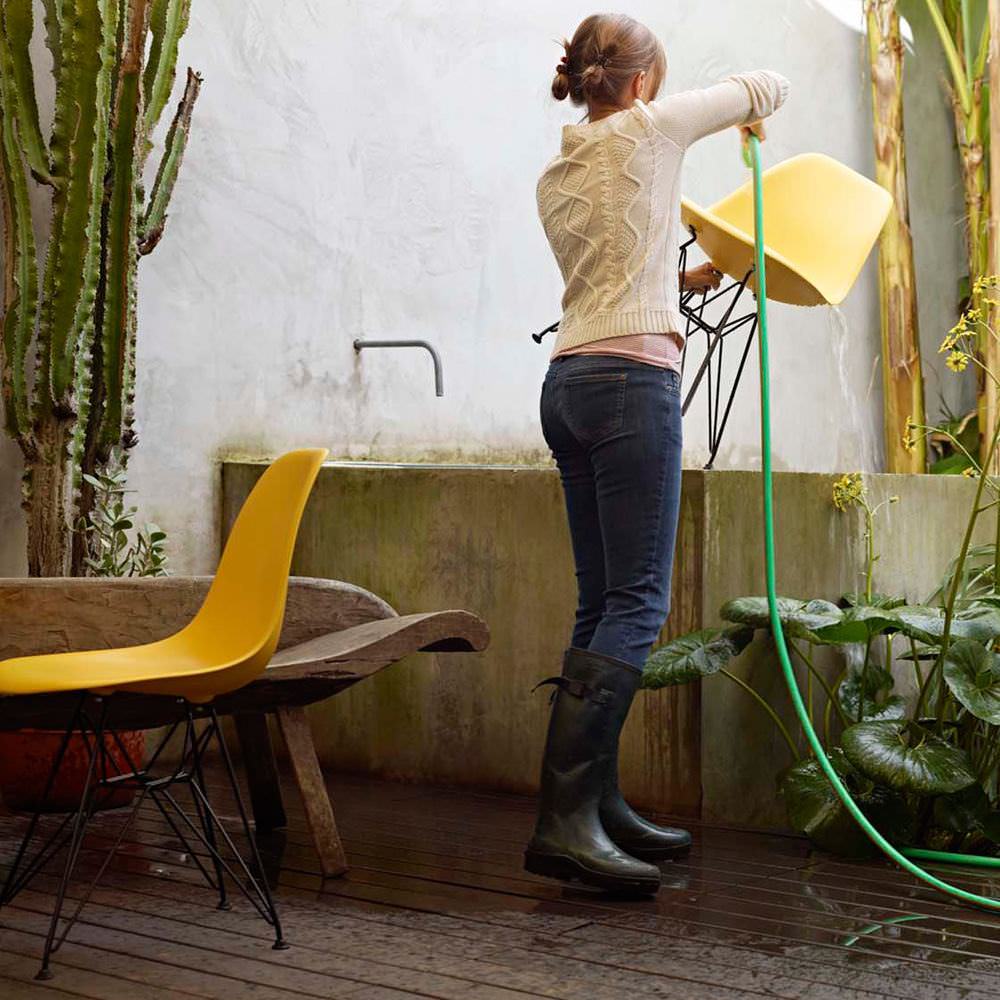 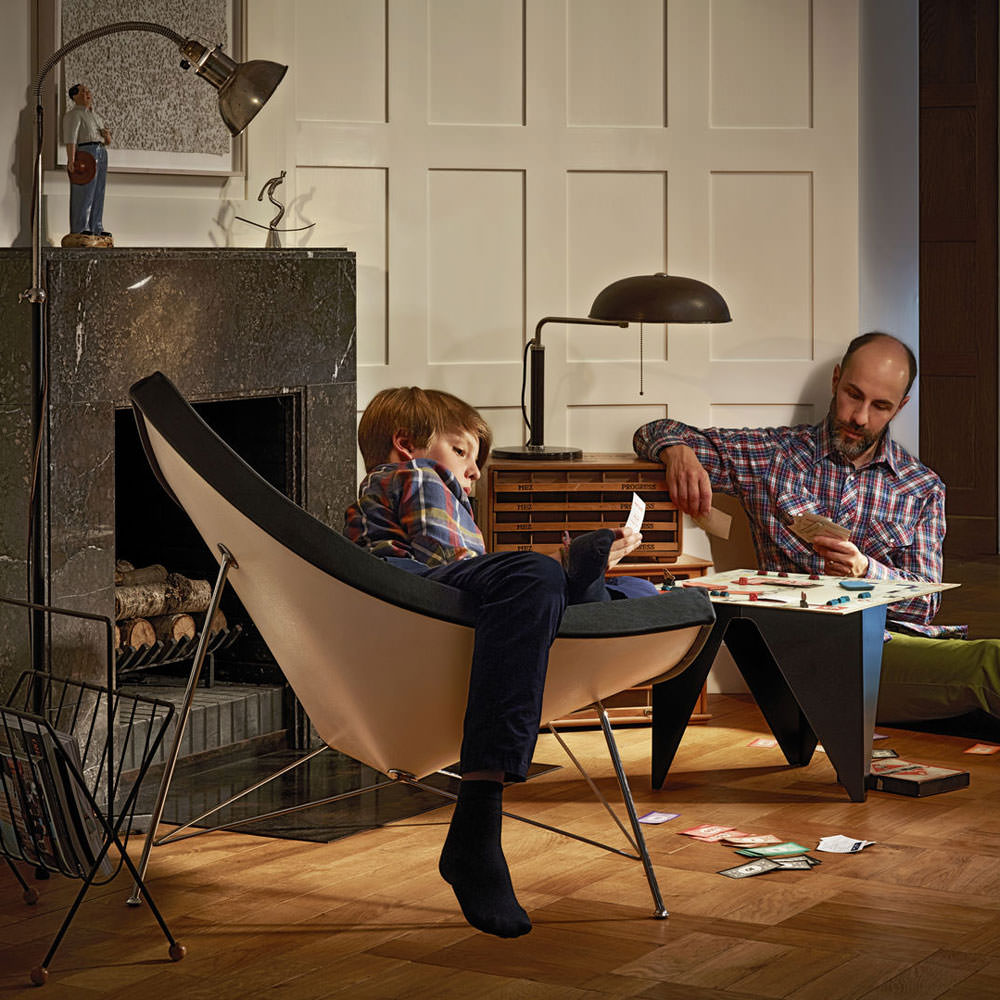 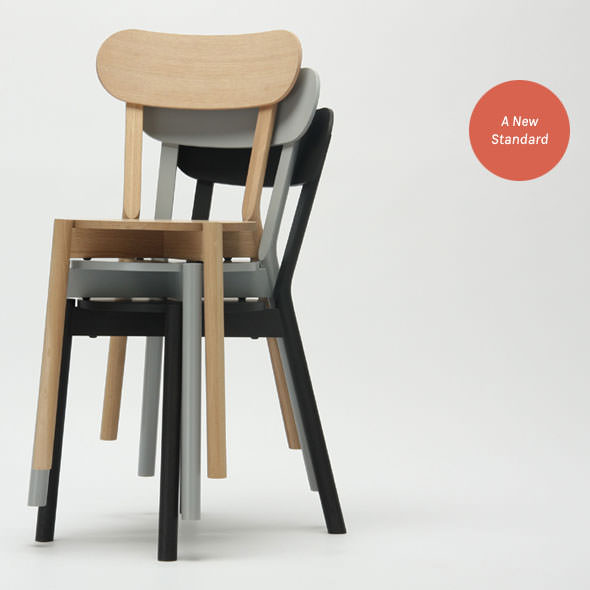 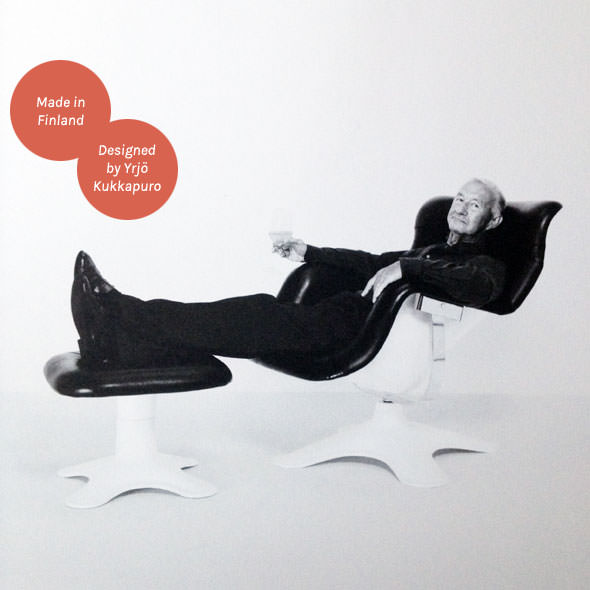 Next Post (n) Why Terence Conran loves the Karuselli chair