When I decided to explore colour much further than I had ever tried, I rationalised to myself how important knowing what happened once the image hits the eye and messages are sent to the brain was. Once I had brushed the surface of it I wanted to know more. I had a common misconception that colour is only seen and not perceived in any other way. I had no real understanding as to why we see colour in certain ways. In this chapter I explored all the areas that I felt relevant to understanding the scientific approach to colour knowledge. Although we experience colour all the time, do we really understand colour? Three hundred years ago Isaac Newton showed that white light is composed of all the colours of the spectrum. He is often known to be responsible for the concept that there are seven primary colours in the spectrum, as in the seven distinct notes in music. Using this theory he was able to divide up the spectrum into spectral bands with widths corresponding to the ratios of the small whole numbers found in the musical scale.

Objects that reflect all light appear to be black, but you will rarely, if ever at all, experience this colour. We know this to be Jet Black – the only true black that exists. All other variants are hues as some light must be present for it to be visible. The human eye is incapable of understanding the smallest difference between the blacks that we will experience which is why we will never truly know what is the darkest black that we can experience, on the same note, we cannot tell using sight alone what is the whitest white we can perceive.

Colour can be measured in various ways. Direct colour can be measured by optical wavelengths, whereas reflected colour deriving from paint and pigment is more difficult to define. All the other colours except light are shown on objects. This occurs when the object absorbs some of the colours of the spectrum and reflects the others. The reflected colours are the colours that we see. If something is red, it will rarely, if ever, be a pure red, it will almost undoubtedly consist of various different colours and shades of colours.

Against all this we can also say that no two people will ever see the same red, even if they are shown some varieties of red, they will never be able to agree on the same red for example the Coca-Cola red:

“What does this show? First it is hard, if not impossible, to remember distinct colors. This underscores the important fact that the visual memory is very poor in comparison with our auditory memory. Often the latter is able to repeat a melody heard only once or twice. Second, the nomenclature of color is most inadequate. Though there are innumerable colors – shades and tones – in daily vocabulary, there are only about 30 color names.” 09 In photography, blues and reds are overemphasised to such an extent that the brightness is exaggerated. Whites appear to look of a greenish colour – resulting in, for example, Mondrian’s paintings looking unbearable when seen through photographs or slides. The sensitivity and consequently the registration of the retina of an eye is different from the sensitivity and registration of a photographic film. The retina consists of rods and cones. The rods mediate vision in dim light, which is called Scotopic vision, however, the cones mediate vision in normal or bright light, which is called Photopic vision. Both the rods and cones send signals to the brain, which tell us what particular colour something appears to be. This is why everyone’s perception of colour is different because nobody has the same two eyes.

“The rich colours that we see are inventions of the nervous system rather than properties of light itself. Colour, like beauty, is in the eye and brain of the beholder.” 10

Colour is not attached to an object – it is a property of light. An object’s colour can change and will change continuously due to light fluctuations. Almost certainly you will never see an object in exactly the same light at the same angle and with the same retinal movements. This means that an object that appears to be bright orange in the morning, will change shades throughout the day until light is not present and the object appears a dull if not a grey colour or hue from the original bright orange. As the object reflected the orange hue throughout the day it cannot without light, so therefore its colour has changed.

However, an object will not change its colour dramatically, due to the compounds in the material. Grass is green because of the ingredients that make up grass. This chapter has shown that away from all the theories and artist views on how to handle colour, there are facts that surround us that we have to acknowledge to truly understand the effects of colour.

I had considered only learning a portion of this, but once I started reading I had realised what an important part of colour perception this has all been. There are many other ways in which colour can be used other than in paintings or create moods as artists that I have explored earlier have always experienced colour. One other example is Colour Therapy and we’ll explore that next… 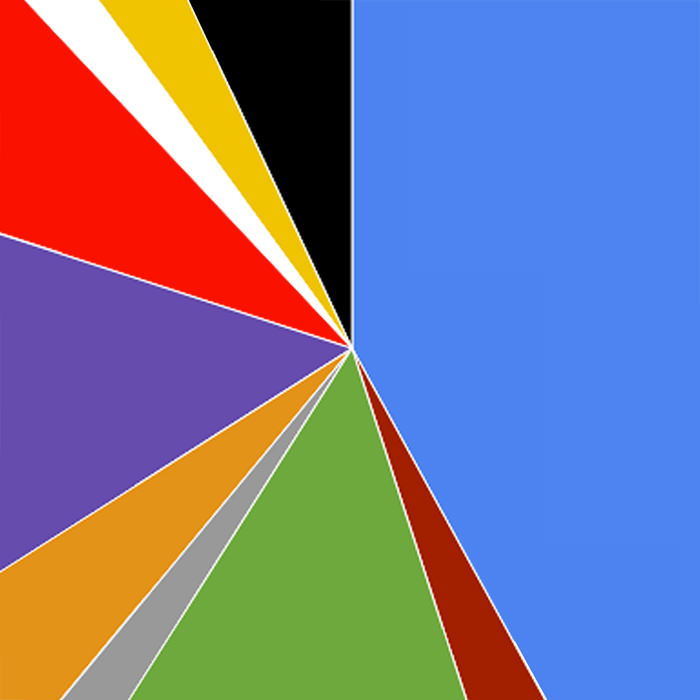 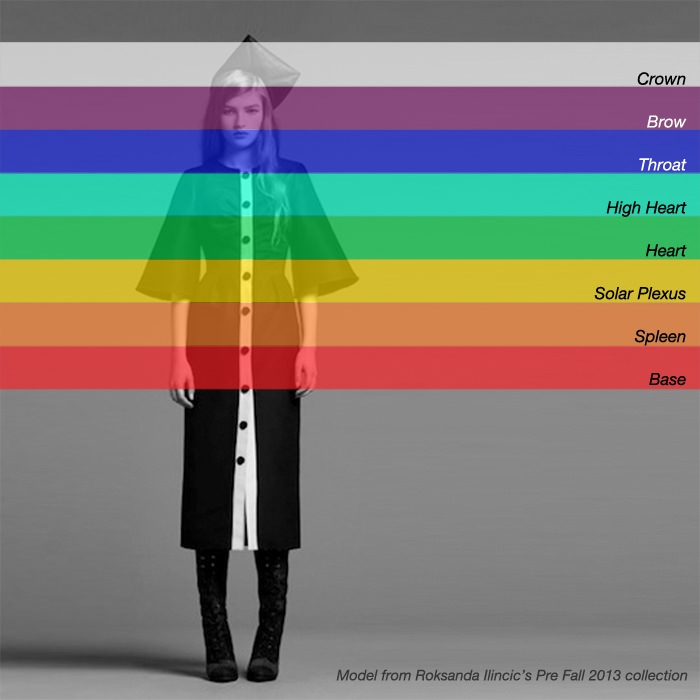 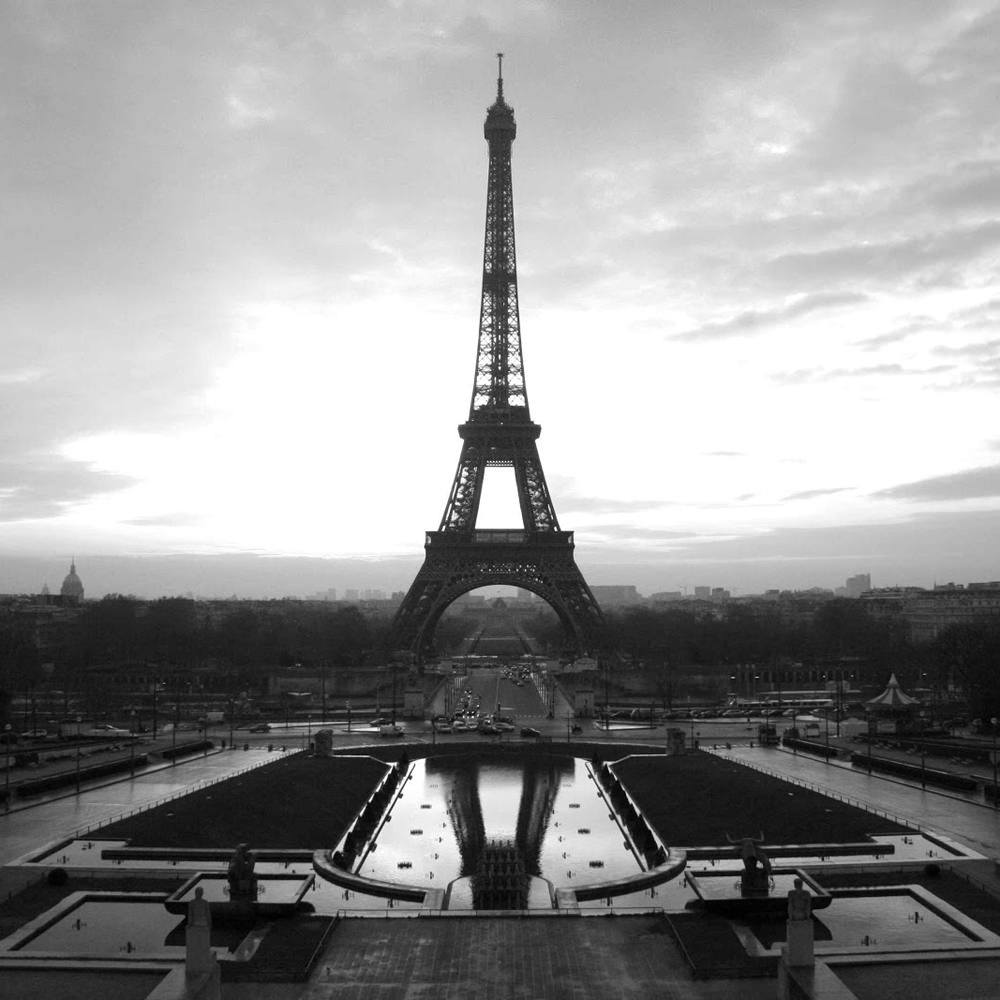 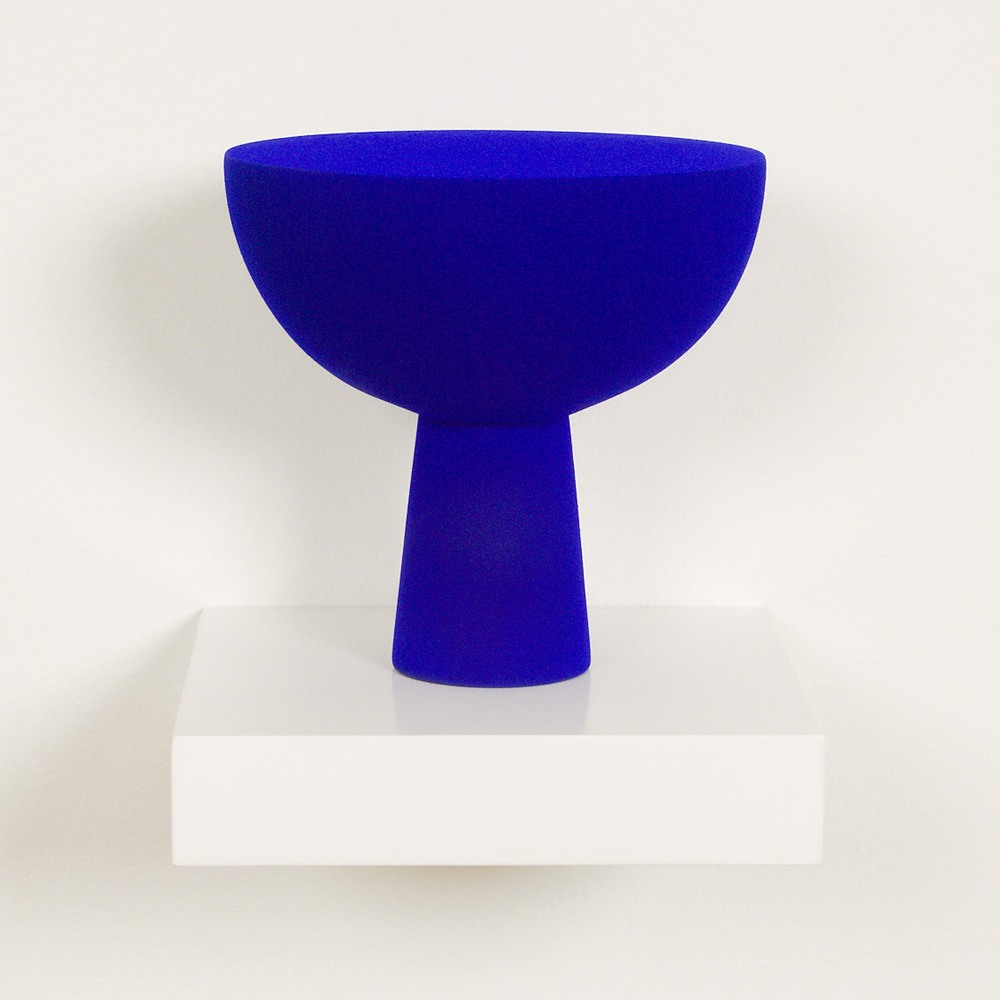 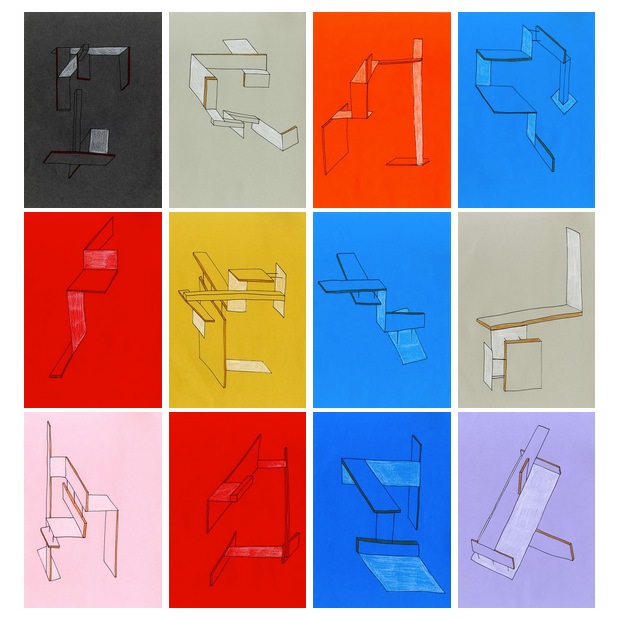 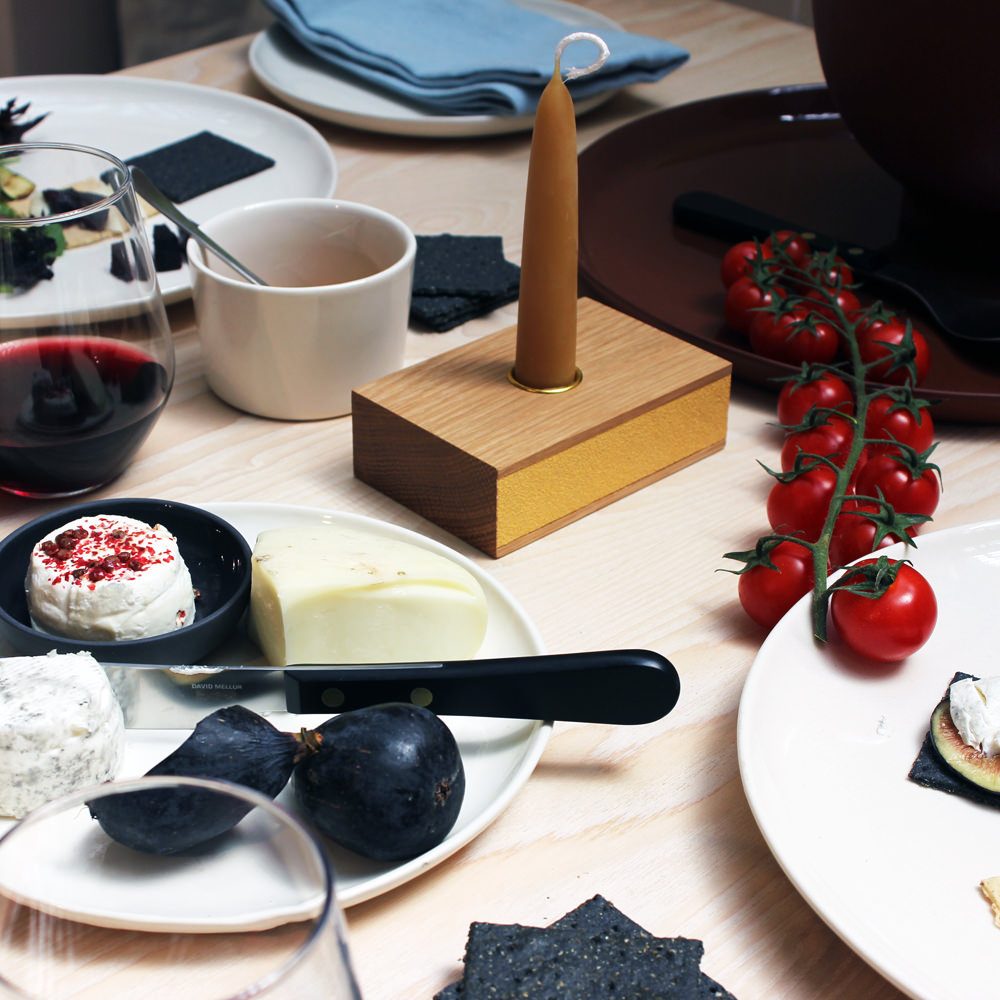